Growing transfer interest in Aston Villa hot-shot Cameron Archer is testament to Steven Gerrard’s carefully considered decision in January. With Archer’s time on the pitch limited due to the presence of Ollie Watkins and Danny Ings, Gerrard decided the time was right to give the striker, 20, a loan spell in the Championship. Similarly to this summer, suitors for Archer were in no short supply with numerous second tier clubs keen to snap him up. 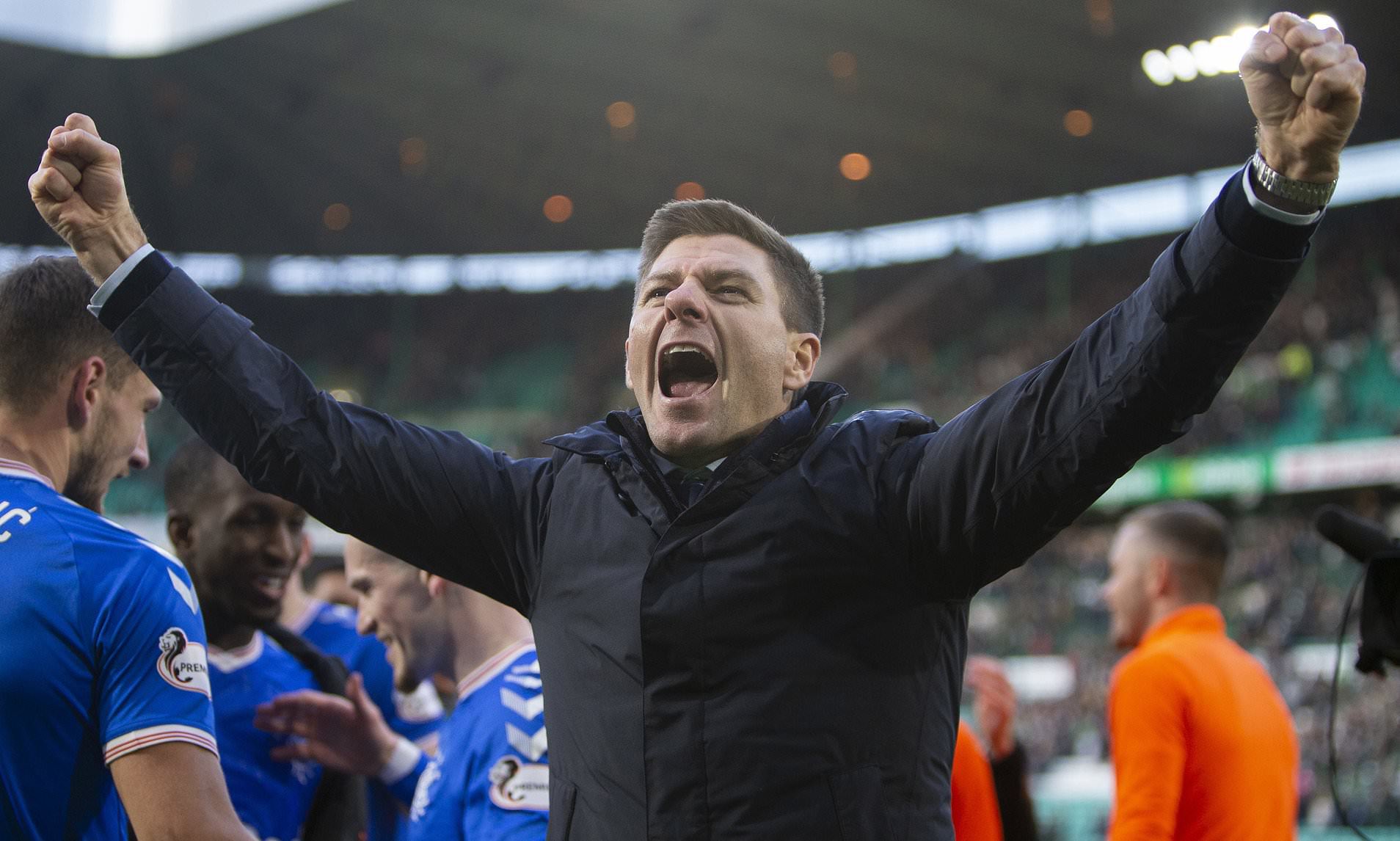 In the end, it was Gerrard’s friendship and trust in Ryan Lowe which allowed Preston North End to beat off competition to sign Archer. Lowe, formerly a goal-getter in the EFL himself, promised to develop and nurture Archer with the guarantee of regular football at Deepdale. Gerrard and Lowe only laid the foundations, Archer’s talent allowed him to score the goals to make his time at Preston a resounding success. Seven goals in 20 games later and pretty much every Championship club is hoping to tempt Archer into another loan move – and there’s interest north of the border too.

But Archer will first rejoin Villa for pre-season training, where he will be given the chance to stake his claim for a spot in Gerrard’s first team. Despite numerous phone calls, including one from Preston boss Lowe, Gerrard isn’t planning to loan Archer out before assessing him.

But Archer isn’t the only Villa striker who ripped it up in the Championship last season, and he will be joined for shooting drills by Keinan Davis when pre-season commences at Bodymoor Heath. Davis is the polar opposite to Archer in terms of playing style. The more experienced Davis, 24, is so strong and neat in his link-up play that scoring goals isn’t and never will be his primary talent.