Aston Villa manager Steven Gerrard has never beaten Manchester United as a manager and he wouldbe hoping to change that when the two teams face each other at the Optus Stadium in Burswood, Australia this weekend. Steven Gerrard and his Villa players will take on the Red Devils in a pre-season friendly clash billed for Saturday. 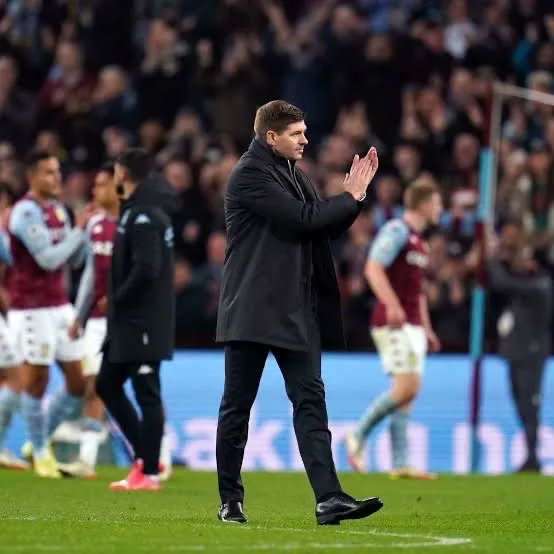 In theirfriendly game this summer, Aston Villa thrashed hosts Walsall at the Bescot Stadium in Walsallearlier this month with the game ending in a 4-0 win. The former European champions got their goals through Leon Bailey and Cameron Archerin the first half before Ollie Watkins and Douglas Luiz sealed the big win with their goals in the second half. They then beat Leeds United and Brisbane Roar 1-0.

Gerrard and his players will face an in-form Manchester United team this weekend after they defeated Liverpool, Melbourne Victory and Crystal Palace in their three pre-season friendly games till date this summer with a combined scoreline of 11-2. Frenchman Anthony Martial is the dangerman with three goals in three games.