Steven Gerrard claims that he is hoping to bring about the Jurgen Klopp style at Ibrox. The new Rangers manager will take over at the club on June 1. This will be the Liverpool legend’s first job as a manager after he has spent time as a coach of Liverpool’s under-18 team for the last two years. Gerrard has always indicated his desire to become a manager. 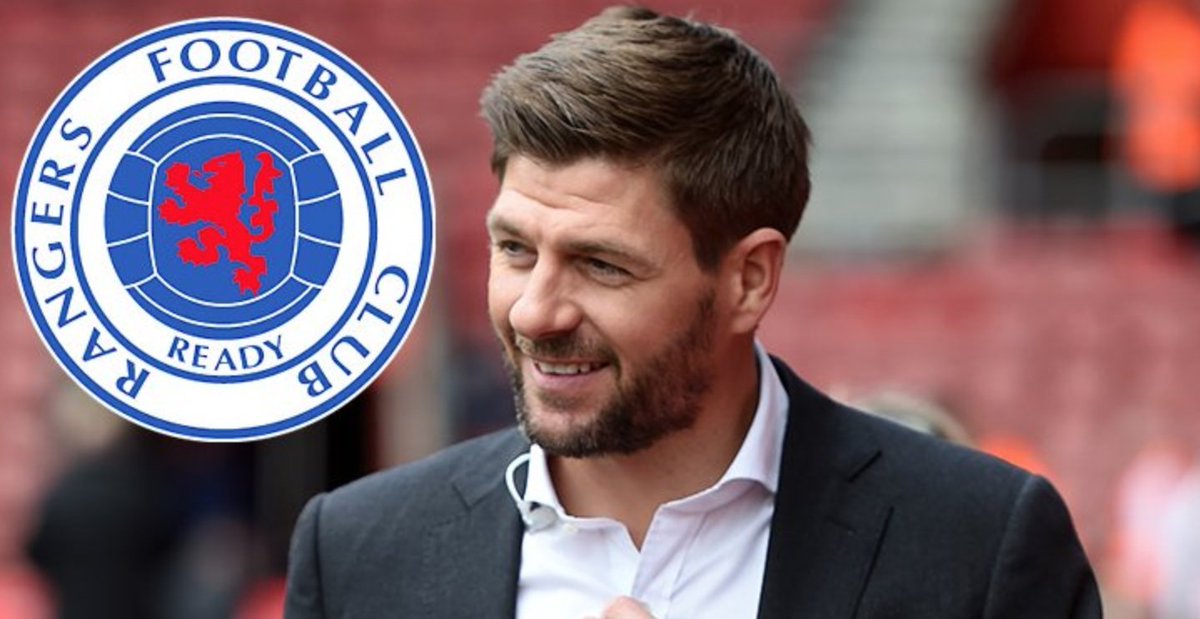 The former midfielder is known for his ability to score goals and lead the team to great successes. However, he has also acquired a lot of managerial skills by playing for top managers like Rafa Benitez, Brendan Rodgers, and Jurgen Klopp.

The latter may have played a smaller role in his career after having come to Liverpool towards the tail end of Gerrard’s time at the club. However, Klopp appears to have had a significant impact on Gerrard’s managerial thought-process. The style of football employed by Klopp is a variation of Brendan Rodgers’ intense pressing game, but subtle changes to the tactics and formation has transformed the Liverpool’s fortunes. The club have made it to the first Champions League final since the days of Benitez, while there has been significant progress in terms of the Premier League too.

Gerrard will come under pressure straight away due to his reputation in the game. Furthermore, he also has to transform a mediocre Rangers outfit, who have finished more than 10 points behind Celtic in the league table. The first step for Gerrard will be to make Rangers as title contenders once again. The last league title for the Ibrox outfit was almost a decade ago – in the 2010-11 campaign.

Rangers are expected to attract much better players in the summer and the process has already begun with the club bringing Scott Arfield from Burnley. Rangers will certainly be in contention for the Scottish Premier League title next season.