Liverpool legend Steven Gerrard has made a bold claim about Reds star Mohammed Salah. The Egypt international has been on a strong rout for club and country in the past two years now. He has consistently been performing, earning critical acclaim on various fronts. 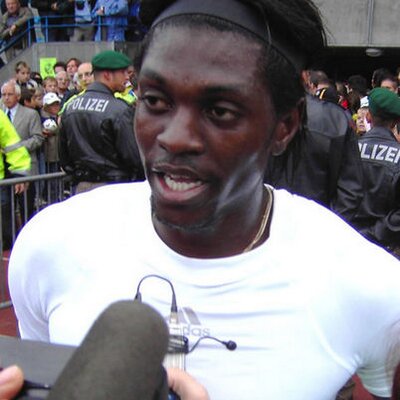 Gerrard has talked up the forward, saying he is probably the greatest African player in the history of the Premier League. Salah has already broken records and he is set to break a major one for Liverpool in terms of goals in a single season. Yet, there are several African stars that have graced the English top flight since its formation in 1992.

When asked if Salah is already proving to be the greatest African in the history of the league, Gerrard said: “I think you have to wait to see how he finishes the season, but if he continues to get goals and set a record, then you have to say yes.”

Other players like Emmanuel Adebayor, Michael Essien, Nwankwo Kanu, Yakubu Aiyegbeni, Jay Okocha and the Toure brothers Yaya and Kolo exit. However Didier Drogba who excelled in two stints at Chelsea is usually considered the greatest African player in the history of the Premier League. Even Leicester City’s Riyad Mahrez has a higher profile on paper considering he has won the league despite the odds, names the PFA Players’ Player of the Year and Fans’ Player of the Year.

True, if Salah continues for years, then he stands a decent chance at such a prestigious title but not just yet even if he finishes the season on a high. The 25-year old has the potential, pace, skills and support. He needs just time to earn the title.