Rangers boss Steven Gerrard is said to be interested in bringing Liverpool forward Rhew Brewster on loan in January. Brewster is regarded as one of the top talents at Anfield but a serious injury last season curtailed his progression tot eh first team. 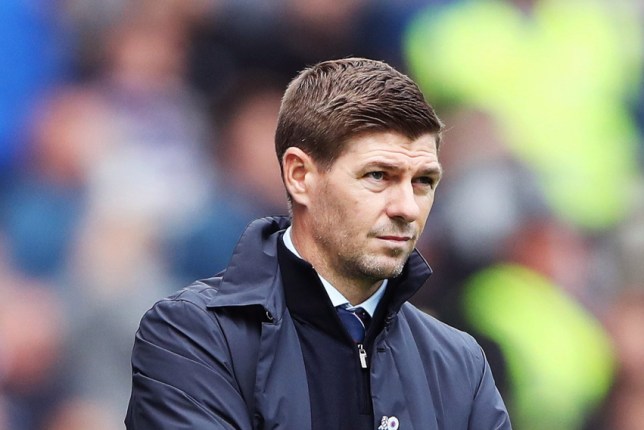 The youngster has regularly been an unused substitute this season and there are talks from the club regarding a loan move for the forward in January. It is understood that the club wants Brewster to move to a club where he would be assured of playing.

Gerrard is thought to be interested in age-grade the forward and willing to bring him over in January and has begun talks with his former club. Klopp and Gerrard have a good relationship with Rangers loaning academy products in the past.

SheyiOjo is one of those players that are on loan at the club currently and has displayed good quality so far. Brewster is a complete forward capable of holding up play and bringing other players into play.

His greatest attributes is scoring goals as he showed in age-grade competitions and for Liverpool youth teams. He is expected to be the future of the club and take over from the current options of Mohammed Salah, Roberto Firmino, and Sadio Mane.

A move to Scotland will be great for the player who can rediscover his form and gain valuable experience. Ranger’s current forward options are Alfredo Morelos and Jermaine Defoe. Morelos despite his obvious talents is very temperamental and missed several games to suspension last season.

While Defoe at age 36 is in the twilight of his career, Brewster may be the player that can score the goals that will push Rangers to the summit of the table. It remains to be seen whether the transfer will occur.