DIGNE OUT OF LEICESTER CITY CLASH

DIGNE OUT OF LEICESTER CITY CLASH

New signing Lucas Digne has been ruled out of the upcoming Premier League clash between his Aston Villa and UEFA Conference League semifinalists Leicester City. Manager Steven Gerrard and his Villa players are guests of Leicester City at the King Power Stadium on Saturday hoping to end of a run of four consecutive defeats on the Premier League scene. Frenchman Digne won’t be available for the Leicester City clash after he suffered acollarbone injury in the last Villa game a fortnight ago. 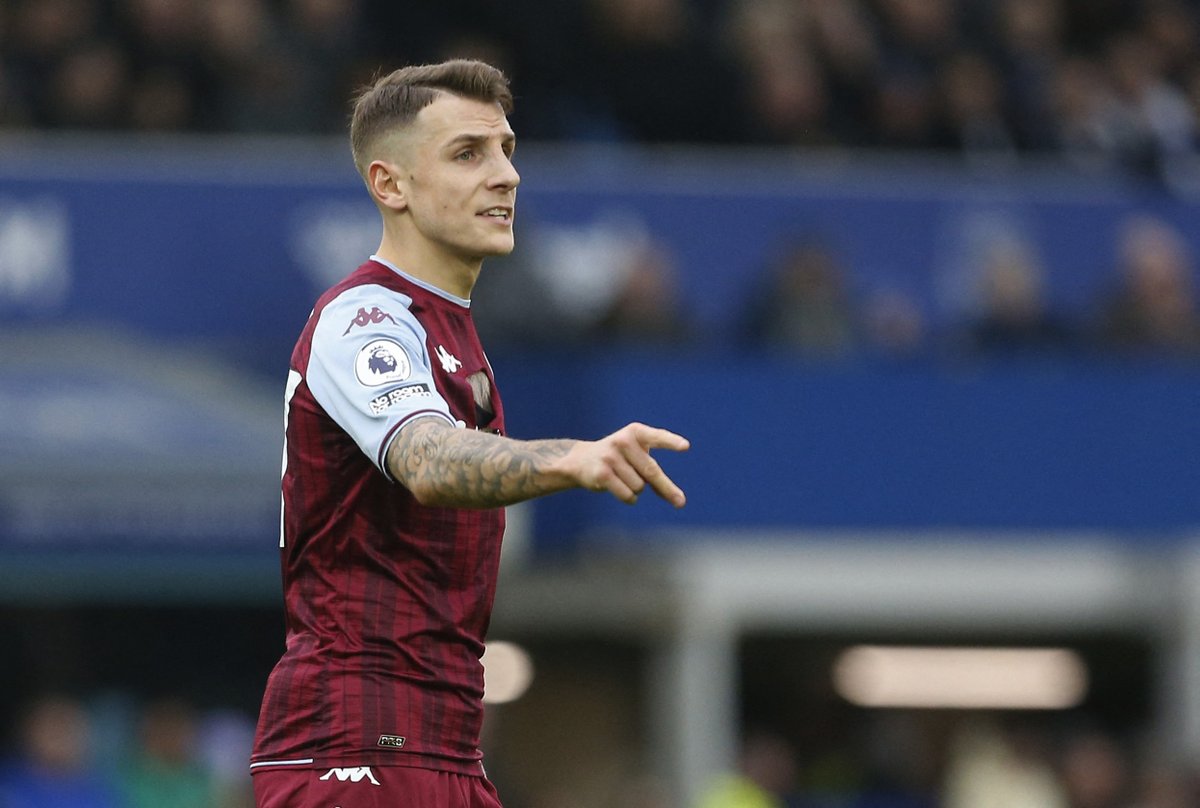 Digne was replaced in the final minutes of the Premier League clash between Villa and visitors Tottenham Hotspur two weeks ago as a result of the injury. After the game, Steven Gerrard told reporters in his post-match press conference that the former Barcelona and Everton defender might not play again this season. According to him, Digne suffered a collarbone injury rather than a shoulder injury and that he’s worried and concerned about it. He went on to say that it could be season over for him.

French international Digne could not prevent Aston Villa from suffering their heaviest defeat of the season as Tottenham Hotspur were able to do the double over them thanks to a 4-0 victory. Heung-Min Son scored three of the four Spurs goals, while new signing Dejan Kulusevski was responsible for the other goal. Tottenham Hotspur were able to record a 6-1 aggregate scoreline over Villa in the league this season after they won the first league meeting between the two teams at home via a 2-1 scoreline last year. Dean Smith and not Steven Gerrard was the manager in that game.

Gerrard and his players have been beaten by three London teams namely Arsenal, West Ham United and Tottenham Hotspur over the course of their last four league games, with the other defeat coming against Midlands rivals Wolves.