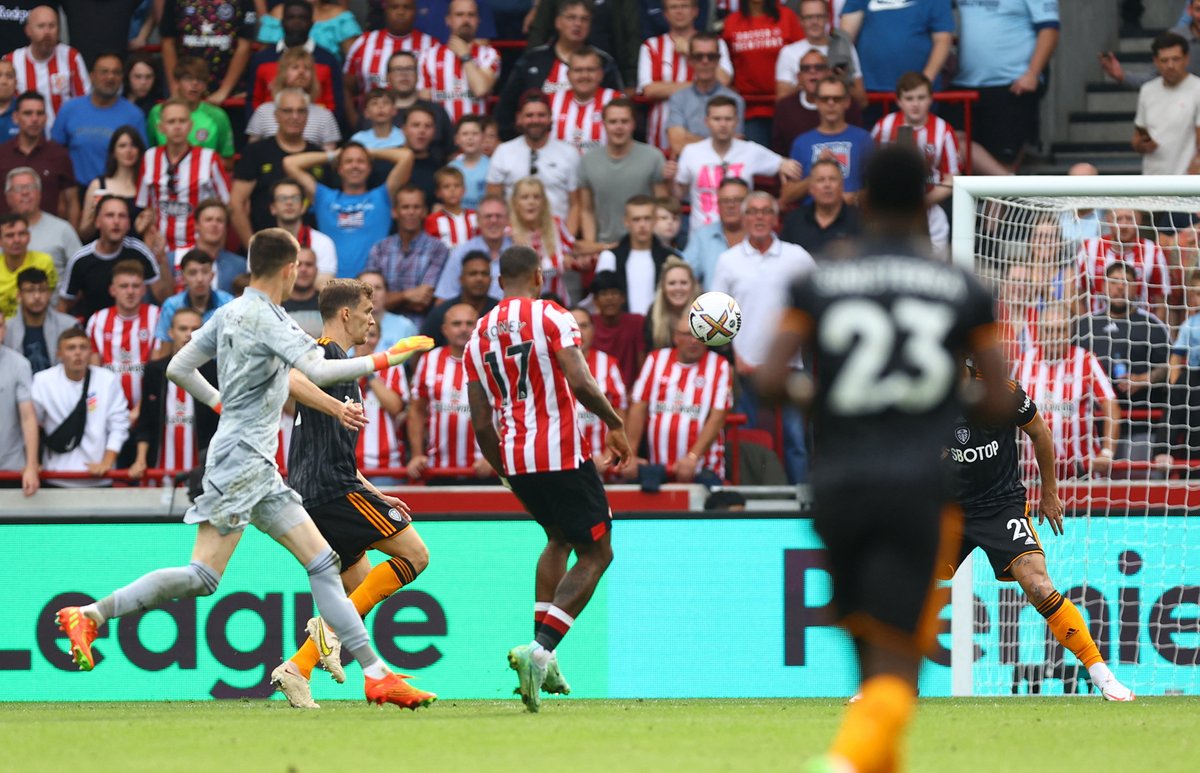 American tactician Jesse Marsch has done a good job since he became the Leeds United manager towards the end of last season. He masterminded a great escape from relegation for Leeds United on the final day of last season. Under his watch, Leeds United began the new season with a three-match unbeaten run. They recorded seven points from those three games. Since the 3-0 home win over West London giants Chelsea, Leeds United are yet to win in three Premier League outings. American star Brendan Aaronson and Spanish forward Rodrigo Moreno scored twice in the first half to give Leeds United a 2-0 lead at the half-time break before Englishman Jack Harrison sealed the win with the third Leeds United goal in the second half.

Since the win over Chelsea in the Premier League, Leeds United have failed to beat Brighton, Everton and Brentford though it must be pointed out that they secured a 3-1 home win over League One side Barnsley in the EFL Cup second round to book their place in the third round of the competition.

German star Pascal Gross scored the only goal as Brighton beat Leeds United 1-0 at home to start the three-game winless run for the Lilywhites both in the Premier League and in all competitions. They had to come from behind to draw 1-1 at home to Merseyside outfit Everton thanks to the goal from new signing Luis Sinisterra. The draw with the Toffees made it two games without defeat for Leeds United. Their last league game ended in a 5-2 defeat at the hands of London club Brentford thus making it three games without a win for the Lilywhites.