Newcastle United are not prepared to make Rangers boss Wayne Rooney their new manager. This is according to the report from the Daily Record which revealed that Steven Gerrard is a good candidate for the managerial job at St. James Park in the eyes of the Newcastle United hierarchy but they are not ready to risk their relationship with other clubs. 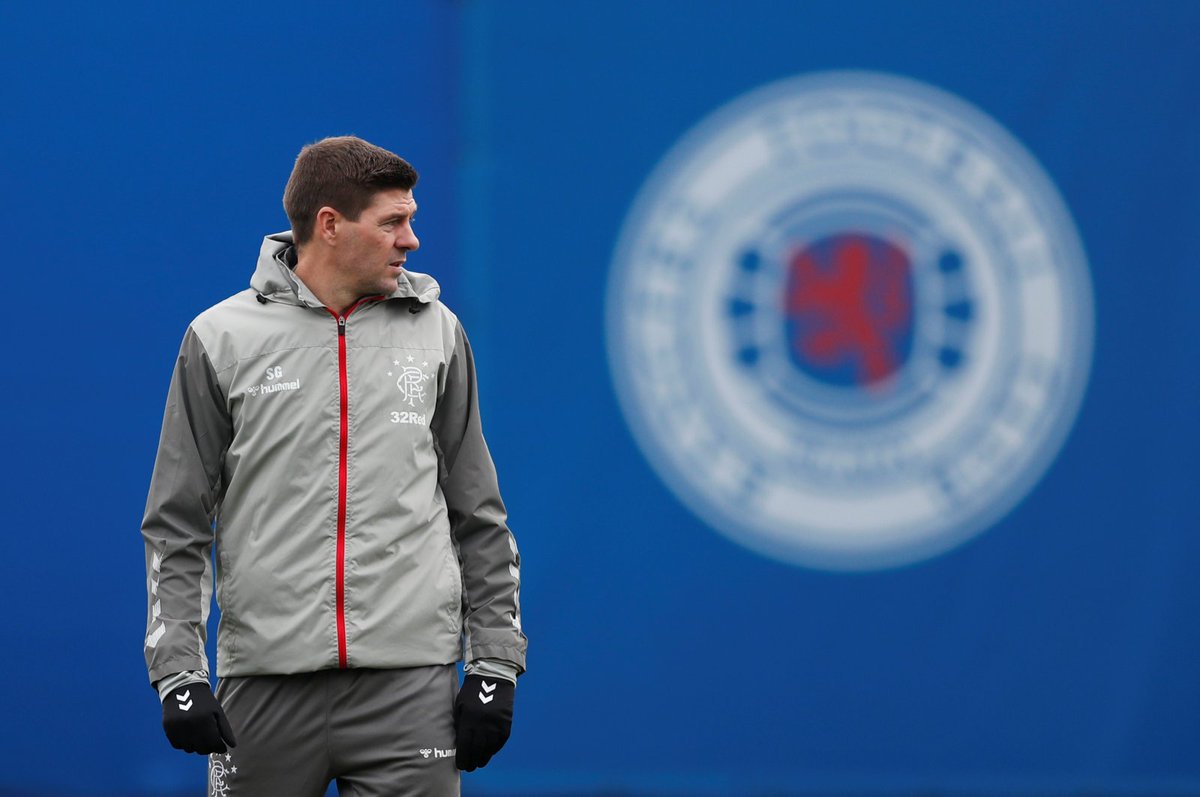 It was disclosed that the new Newcastle United owners don’t want to poach managers from other clubs thus ruling out the appointment of Steven Gerrard as their new manager in the place of Steve Bruce.

Newcastle United are now under a new ownership after the takeover from a Saudi-led consortium was approved earlier this week. The new owners are prepared to appoint a new manager to replace Bruce who supported the club as a boy. It has been revealed that Newcastle United want to appoint a new manager in time for the trip to London to face Crystal Palace this weekend.

Ex-Manchester United centre back Bruce took charge of his 1000th game as a manager at the weekend and it ended in a Premier League defeat at the hands of Tottenham Hotspur despite the fact that his team took an early lead. England international Callum Wilson made his return for Newcastle United against Spurs during their league clash on Sunday evening and he was the man who got the Magpies off to a good start. Wilson marked his return from a long-term hamstring injury with the first goal of the match inside two minutes.

Spurs fought back with two goals in five minutes thanks to the duo of Tanguy Ndombele and Harry Kane. England national team skipper Kane scored his first goal of the new Premier League campaign on 22 minutes to give his team the lead for the first time in the game. Son Heung-Min was the recipient of the third Tottenham Hotspur goal in first half added time, while Newcastle United scored their second goal via an Eric Dier own goal one minute from time to lose the game 3-2. The Magpies finished the game with ten men after midfielder JonjoShelvey came off the bench to collect two yellow cards.