Rangers boss Steven Gerrard would have been a relieved man when star defender Filip Helander recovered from injury to feature for Sweden in their World Cup qualifier at the home of Greece on Wednesday night. 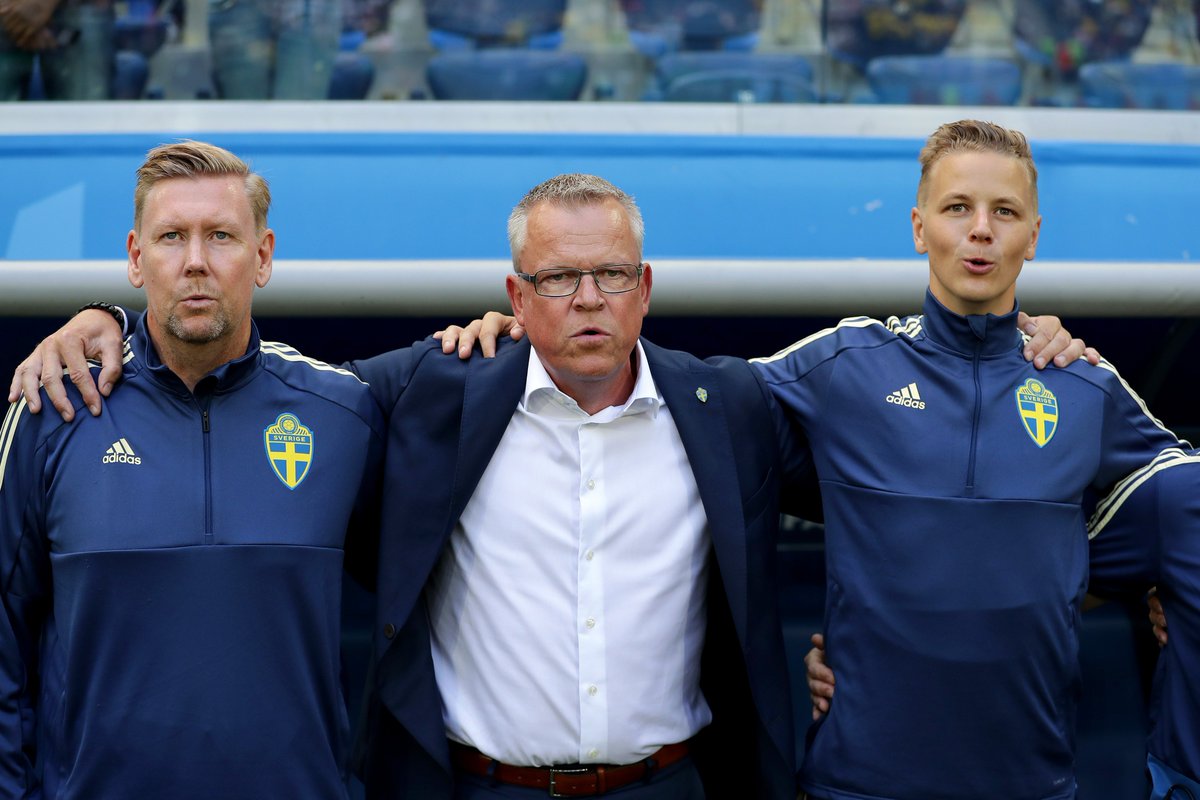 Sweden national team manager Janne Anderson had revealed in his pre-match press conference for the Greece game that Helander could miss out due to fitness problem. In the end, Helander started the Greece game at the heart of defence alongside Manchester United player Victor Lindelof but they could not stop their team from losing their first game in the qualifying campaign ahead of the Qatar 2022 FIFA World Cup.

Sweden were on the end of a 2-1 defeat to hosts Greece with all three goals coming in the second half. Robin Quaison was the recipient of the lone Sweden goal. The result ensured that Sweden move four points adrift of one-time world champions Spain in Group B of the European qualifiers though they have played two games less than the Spanish team. Spain have 13 points from six games, while Sweden have nine points from four games.

Gerrard is expected to be without the services of Romanian winger IanisHagi for the St. Johsntone game as he’s still in isolation in North Macedonia after testing positive to Covid-19. Nathan Paterson could also miss the St. Johsntone game after he was forced to leave the Scotland national team camp after picking up a knock in the 1-0 home win over Moldova at the weekend. Paterson missed the 1-0 away win over Austria on Tuesday.