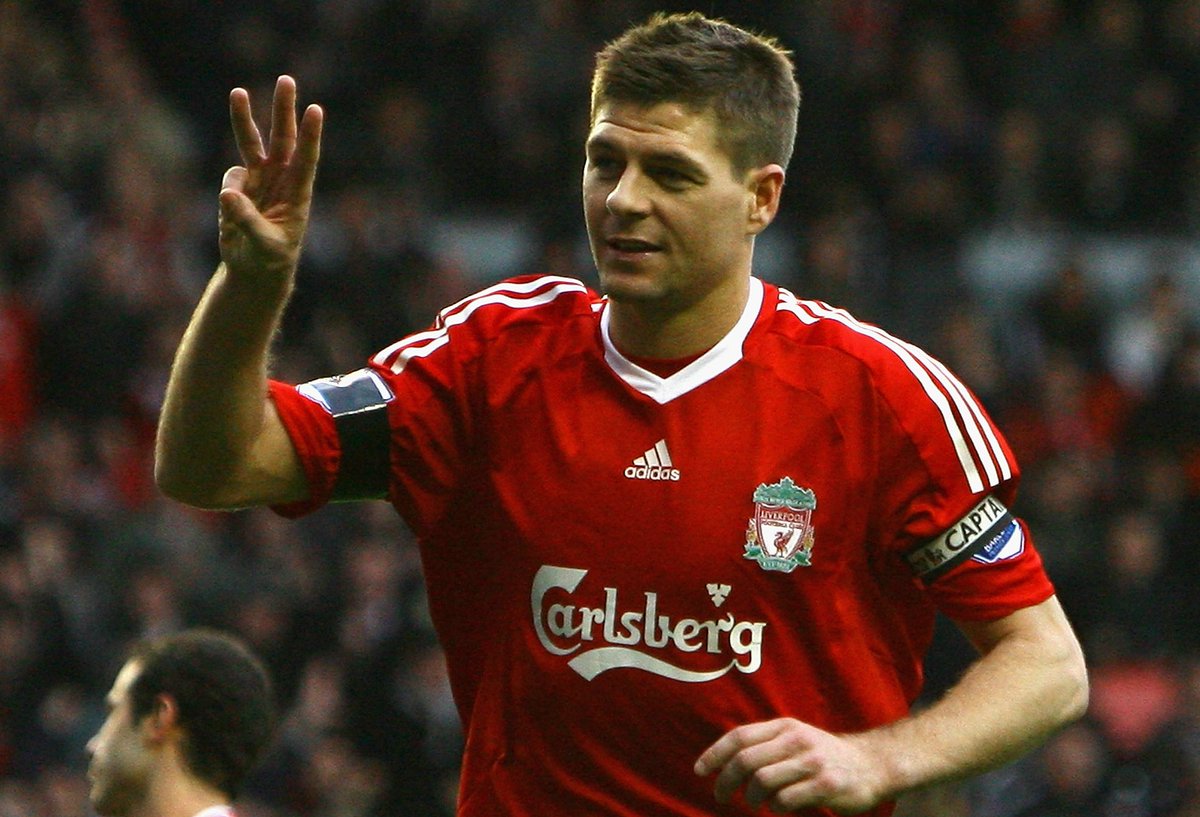 Steven Gerrard regretted that he didn’t play with Robbie Fowler when the Ex-Liverpool striker was between 18 and 23 years Robbie Fowler was known as god in his Liverpool days and at the early part of his career, he was one of the best attackers in the world. For his second regrets, Steven Gerrard said he didn’t play more with Michael Owen at Liverpool before his injury during the Leeds United game.

Steven Gerrard has turned to management after his football career took him to the United States of America. The ex-Liverpool skipper spent the better part of his football life was at Liverpool before he signed for Los Angeles Galaxy (LA Galaxy). Gerrard worked for some time as the u-18 coach at Liverpool before his appointment as the Rangers boss at the start of the penultimate season andhe has been able to take Rangers to the top of Scottish football once again. Steven Gerrard and his Rangers players have been invincible in the league this season and they are on course to win a first league title in a decade for the club. Rangers and Steven Gerrard should wrap up the Scottish Premiership title in the coming weeks. Steven Gerrard has been linked as the successor to JurgenKlopp at Liverpool. He’s seen as the man to succeed Klopp at Liverpool after the German tactician leaves but many thinks Gerrard is not ready for the Liverpool job right now.