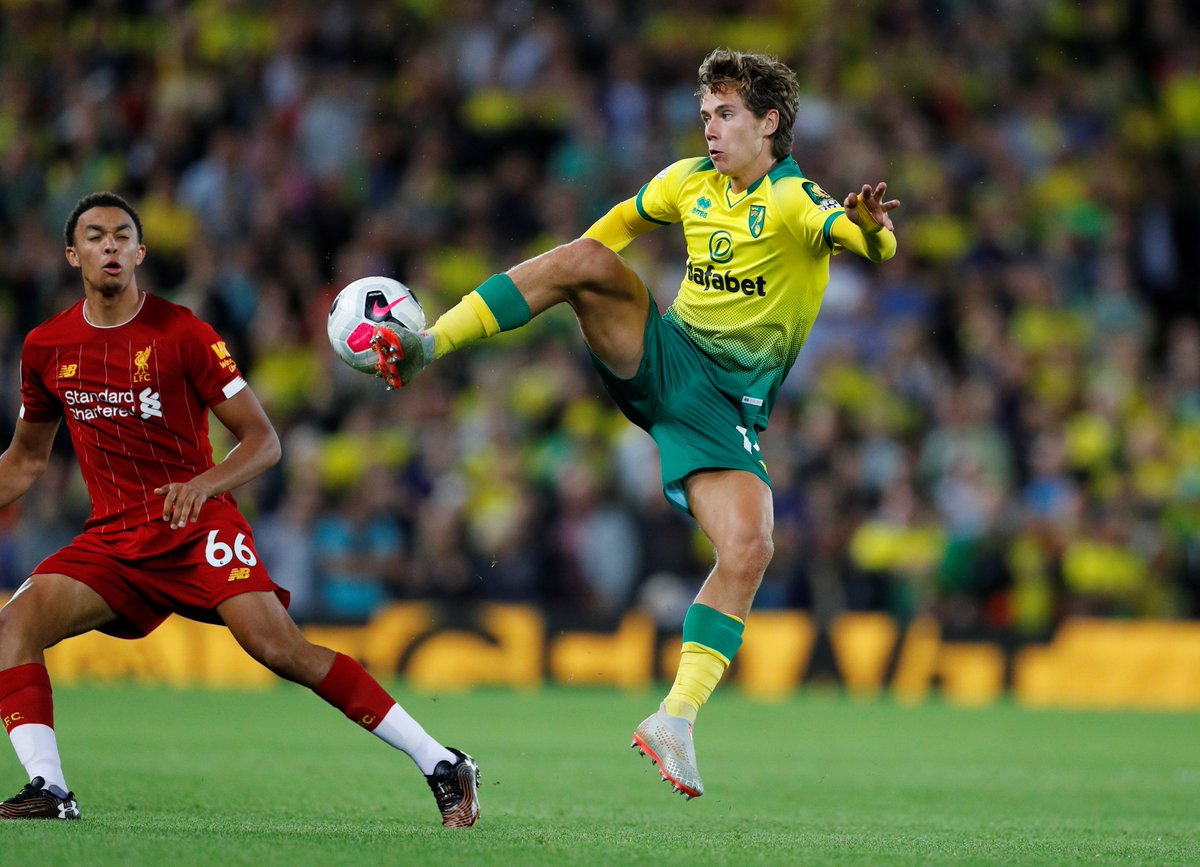 The Norwich City midfielder has not been a constant figure in his side’s starting XI this season, and Gerrard may look to capitalize on the situation.

Gerrard himself is a huge admirer of the player and reportedly can’t wait for the January transfer window to come by quickly so he can make his move. Reports are indicating that Rangers will be looking to either offer Norwich a straight cash-for-player deal or take the player on loan so the deal can be made permanent in the summer of 2021.

Having just signed a new contract with Norwich in September, which runs till the summer of 2023, McLean may be tempted by Ranger’s offer as he looks to secure a move away from the Canaries should he continue to lack enough game time.

The 28-year-old has become a starter in just four of his side’s Championship games this season and recently played a part in helping Scotland book their spot in the European Championship which will be held next summer.

Rangers are already well-packed in the midfield department, boasting of players like Glen Kamara, Steven Davis, Bongani Zungu, Ryan Jack, Joe Aribo, and Scott Arfield. But it looks as though Gerrard wants to add more firepower to the squad, with the possible arrival of McLean in the winter transfer window.

In 2017, McLean was plying his trade with Aberdeen and was reportedly linked with a transfer to Rangers, with the then Rangers boss Pedro Caixinha almost luring him to Ibrox. However, the rumors remained dead in the water as no love whatsoever materialized.

Should the midfielder move to the Rangers in the future, he would be joining a club he supported as a kid, a key factor that may influence his decision should the Gers come knocking.